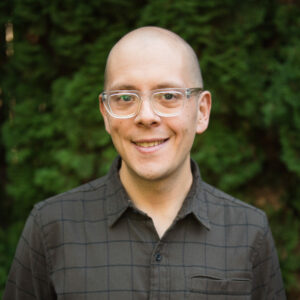 Foxman began his academic career by studying the world of gamification, especially in the realms of political campaigns and digital apps. This initial work expanded to analyses of the influence of games and play in commerce and industry. His dissertation research and a forthcoming monograph investigate how play and the business complex of games impact early adopters of immersive technology like Virtual Reality and Augmented Reality. Additionally, he is co-authoring an examination into the mainstreaming of game journalism. He is also investigating the effect of games in cultural production (through game engines like Unity) and a variety of other arenas, such as collegiate esports. His work has appeared in numerous journals including New Media and Society, Social Media + Society, First Monday, Computational Culture, and Games and Culture.