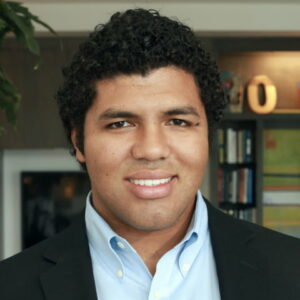 Matthew Tamayo-Rios is the founder and CEO of OpenLattice, a team of determined optimists on a mission to improve human outcomes and support more informed decision making by getting the right data to the right people at the right time.

He got an early start in computer security and data science, hacking his mother’s point of sale retail system at the age of nine for ice cream. Since then, he has worked on security and identity at Microsoft and developed tools for analysis, auditing, and federated authentication for Palantir’s state and local government team.

Matthew holds degrees in Mathematics and Computer Science from RPI, a Master’s in Applied Mathematics from the University of Washington and has received three information security patents.